Get 10% off your order with the promo code: WEBSITE10

Janet doesn’t stop there – she also makes custom clothing as well! She calls her crossdresser clothing line her “man made collection.” Janet has learned the secrets to make men look sexy in women’s clothes. Janet makes sexy dresses, sexy skirts, sexy dance outfits and more. Of course, you just can’t be a girl without breasts! Janet also has a nice selection of breast forms, including foam breast forms, medical grade silicone breast forms, breast enhancers, mastectomy breast forms and the Hollister medical adhesive. Don’t be tricked into paying more for your silicone breast forms from some of the other sellers out there that are using scare tactics and mis-information to get you to pay hundreds of dollars more for what they claim are higher quality silicone breast forms! We buy in volume and always have hundreds of silicone breast forms in stock, so we can pass the savings on to you!

Janet doesn't just sell clothing and outfits for cross-dressers, she also shares her knowledge as a female impersonator through her private transformation services!

A transformation includes: panty hose or nylons with panties, or thigh hi stockings with a garter belt, a wig, a pocket bra and breast forms, your pick from my collection of sexy dresses and high heels, sexy pumps, platform shoes, and full make up done by someone that knows how to make you look great! (Items can be purchased after transformation)

Finally, top off the transformation with a photo session for pictures. 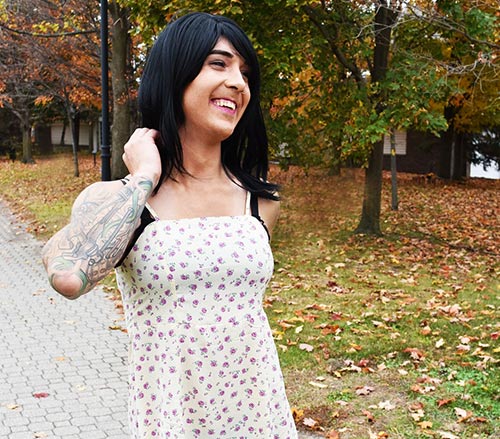 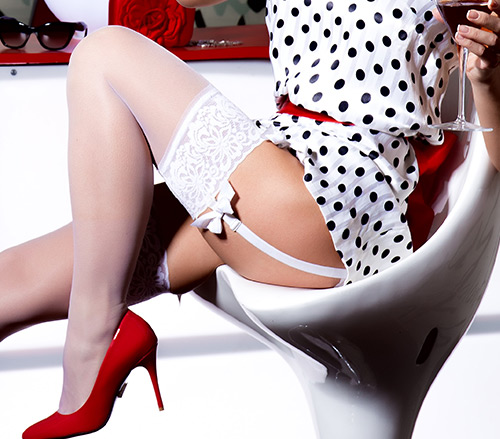 SJanet has a variety of gorgeous high heels, stilettos, boots, sandals and crossdresser shoes in tons of styles! Everything from casual boots and shoes to show-stopping 6"+ heels! We offer the entire Pleaser Shoes line at the minimum price! She also has great looking stockings to help you complete the ensemble! Find the perfect sheer stockings, pantyhose, fishnet, or fence net legwear to really get a sexy and feminine look! We stock a complete line of sexy stockings, tights and bodysuits from the biggest and most reputable brands including Leg Avenue, BeWicked, Shirley of Hollywood, Dreamgirl, and more! 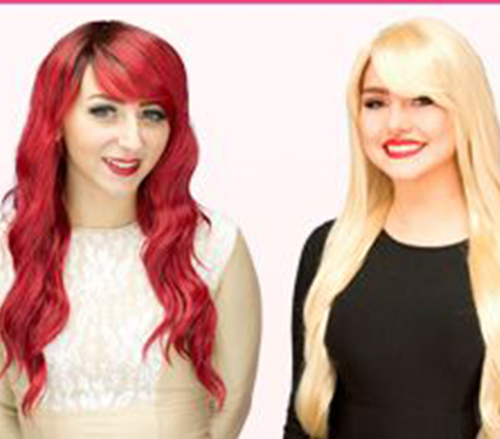 When it comes to the best wigs made for crossdressers, transgender girls, transvestite, T-Girl and Drag Queens Janet knows best! She has selected pieces by Rene of Paris, Noriko, TresAllure, Sepia, Blush, and more! Top off your beautiful transgender clothes from our wig boutique! 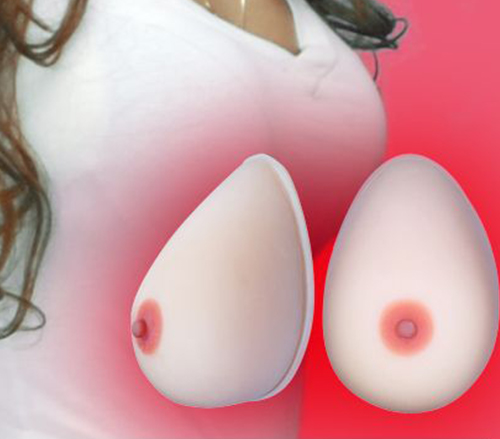 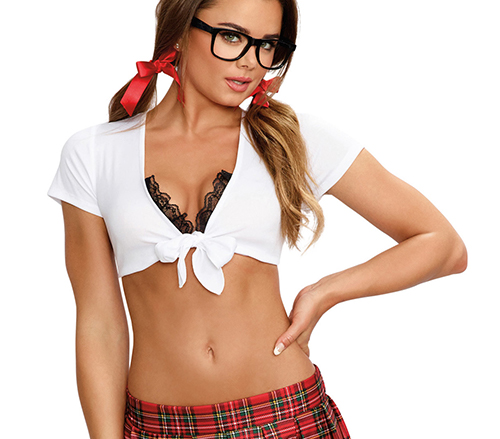 Janets Closet has a huge selection of Halloween costumes. We have the Leg Avenue and Shirley of Hollywood lines and of course our own designs. Having trouble finding larger sizes? Not sure what a size M/L really is? We carry larger sizes in most of our costumes. All our costume descriptions show what size waist each will fit. We carry PLUS Sizes! 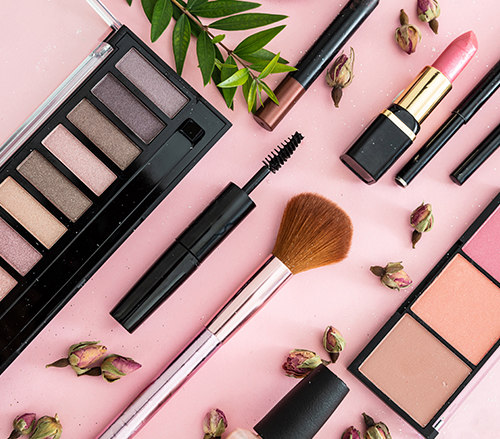 It is important to do the finishing touches properly, and we can help you with a male to female transformation! Janet is a Michigan crossdresser ready to help make you into the woman you've always wanted to be! We offer a large slection of makeup and makeup accessories. Visit our makeup page and videos page for Janet's own makeup tricks and tutorials!

Shop our Huge Selection of Products 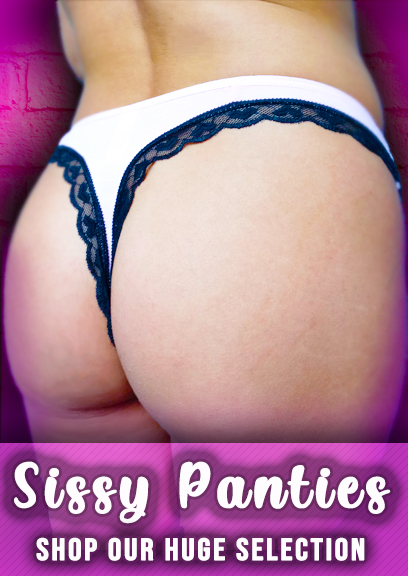 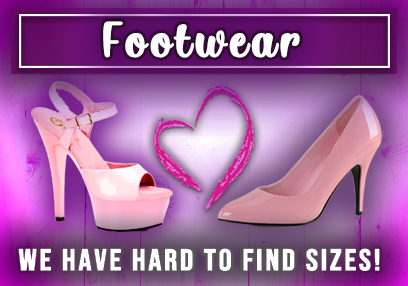 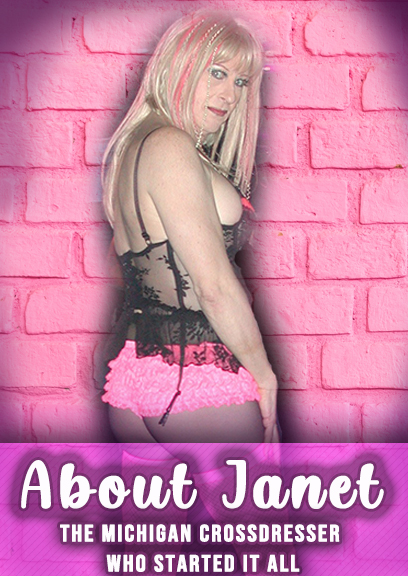 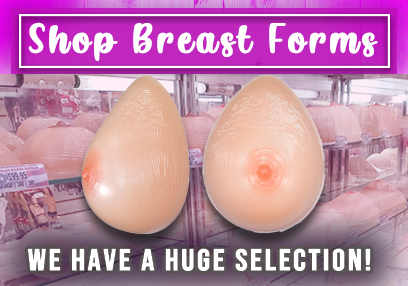 Are you new to all of this? Want to meet like minded individuals and get some great advice? Our forums are a great place to ask questions, share your experiences, and see what people have to say about Janet’s Closet.